The Omega Productions is preparing to release the world premiere of Daniel J. White's soundtrack for Jean Rollin's Zombie Lake. 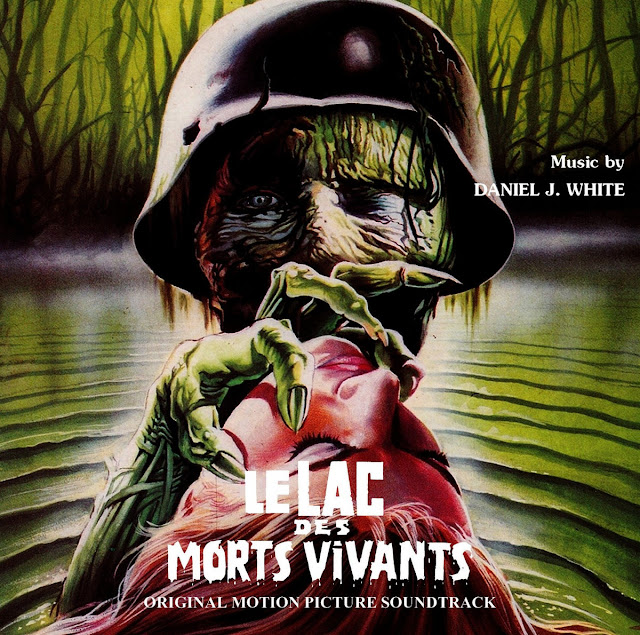 From the press release the CD, which will be limited to just 500 copies, "will be remastered for the first time ever, with the help of Daniel Lesoeur, producer of the film and director of Eurociné. It will contain 22 (+ bonus) tracks, included sound design (the "bird's song") and quotes".  While the film itself remains, arguably, the absolute lowpoint in Rollin's filmmaking career, this soundtrack is a very welcome release and the early shots of the accompanying booklet look wonderful.  For ordering information on this release, please visit this page.

Posted by Nostalgia Kinky at 7:28 AM 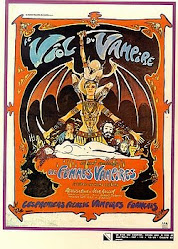 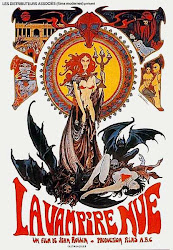 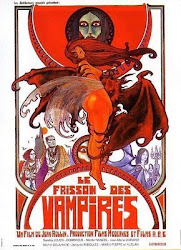 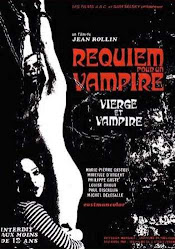 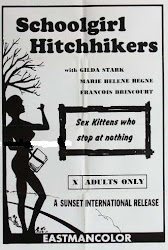 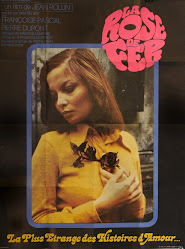 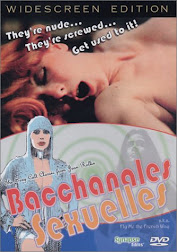 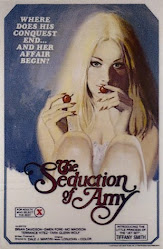 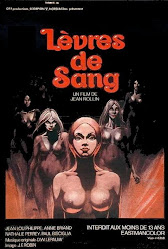 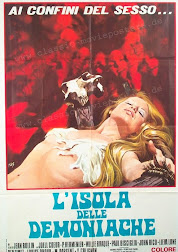 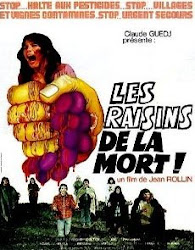 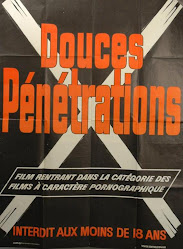 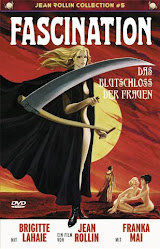 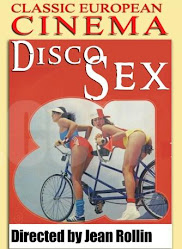 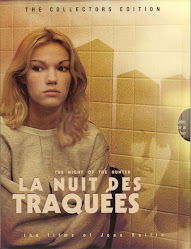 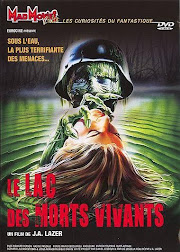 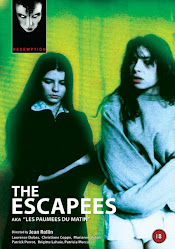 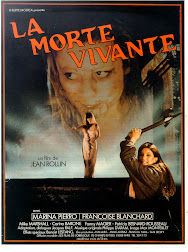 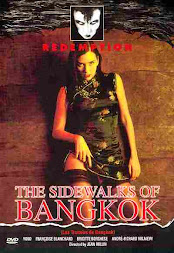 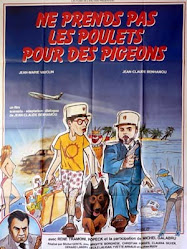 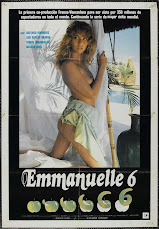 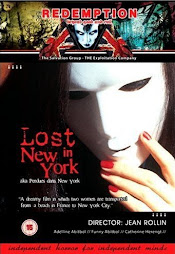 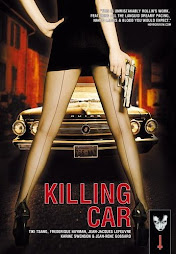 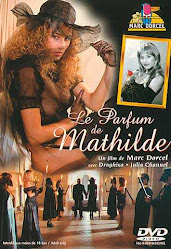 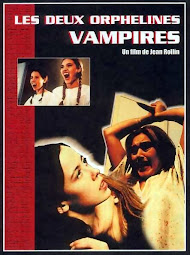 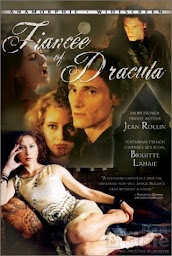 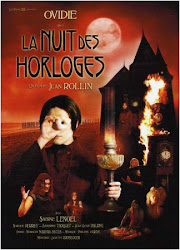 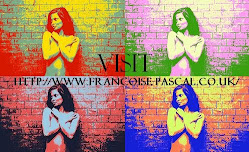 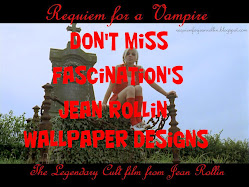